A new podcast has taken possession of my entire soul, like these sweet mornings of spring which I enjoy with my whole heart with souls like mine. 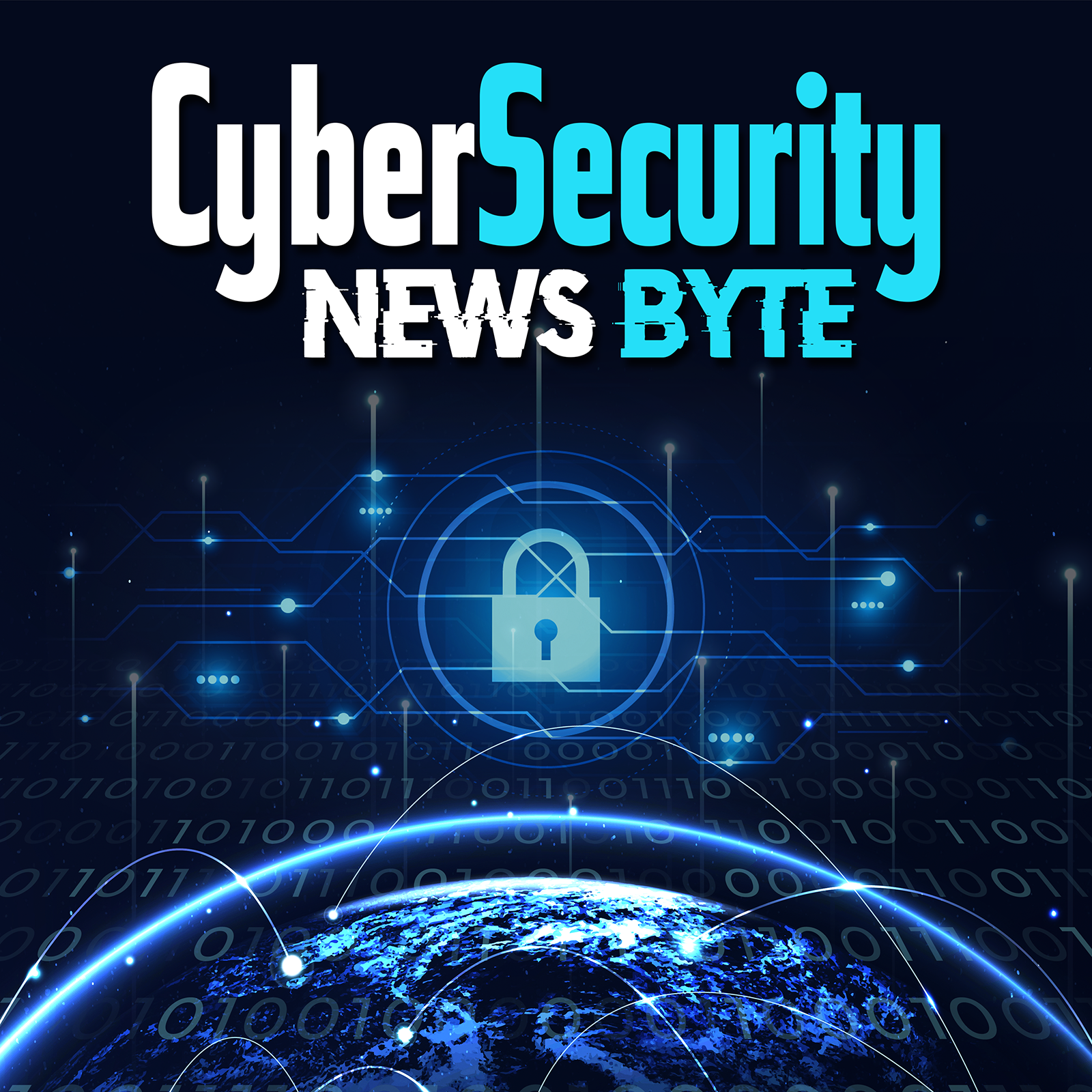 Samba Vulnerability Can Lead to DoS or RCE

No comments to show.

CyberSecurity News Byte is a weekly podcast, condensing the latest cybersecurity news, in an easily digestible format. News that you need to know to keep yourself and your organization safe from today’s threats.